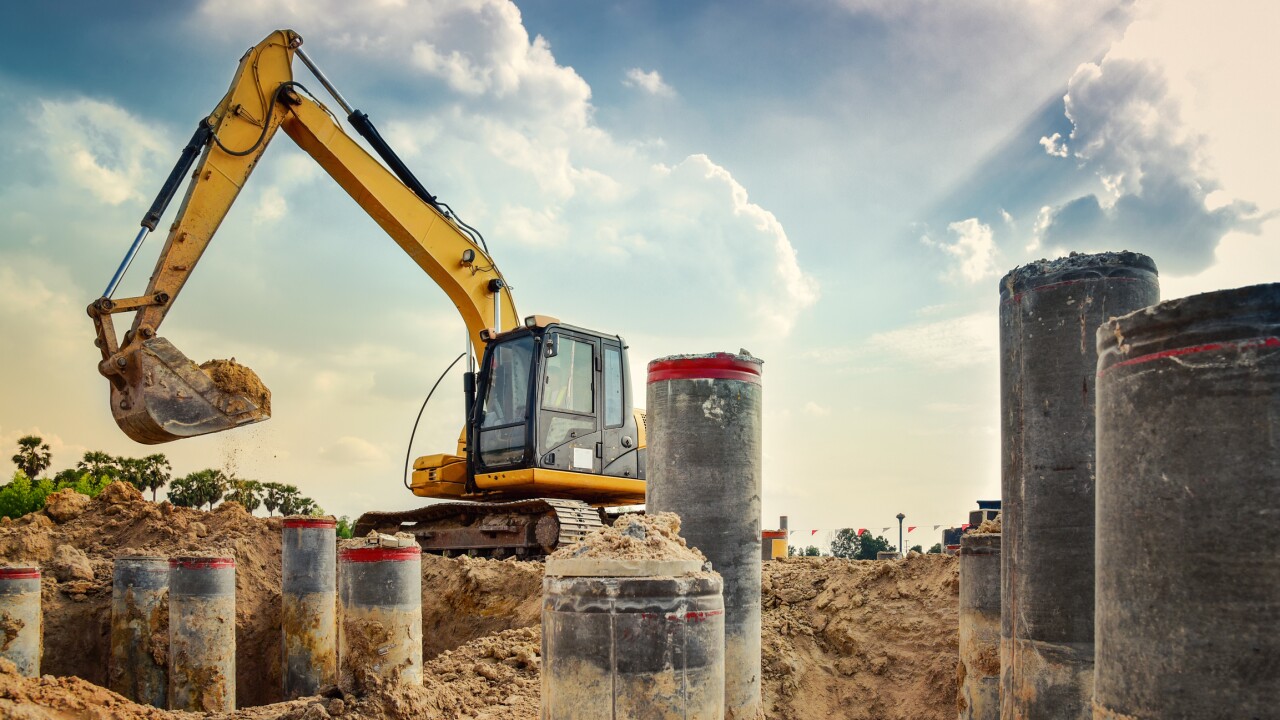 PHOENIX — The cost of construction in Phoenix rose faster than the national average during 2019, according to the Mortenson Construction Cost Index.

At the same time, construction employment in Phoenix increased 11 percent over 2018, according to the study, which was a smaller increase than the 15 percent growth the previous year.

For more on this story, visit the Phoenix Business Journal here.