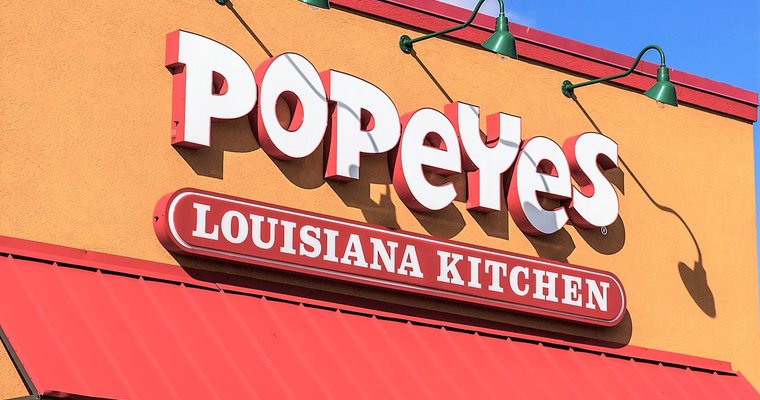 Popeyes is expanding in Canada with the help of a green construction technology company, Nexii Building Solutions Inc., which is helping to build a British Columbia store in less than two weeks time, a news release said.

The latest location, in Abbotsford, will open this fall and is among a dozen Popeyes locations in the province. It is the first store made with building materials and technologies that are significantly more sustainable than those used in traditional construction, the companies said.

Nexii's building products are made to project specifications with 3D software, meaning the panels produced can then be fitted together on-site like pieces of a puzzle. The process accelerates standard build times by between 50% to 75% and the company said the process also almost eliminates on-site waste.

Nexii said it expects the technology used for the store will cut the restaurant's operational building carbon emissions by approximately 30% through the use of its more thermally efficient and less carbon-intensive building material. Additionally, the company said the panels create an airtight building envelope that also boosts energy efficiency and cuts greenhouse gas emissions from the structure.

"As a company, we are committed to building the most loved restaurant brands in the world, and reducing our environmental impact while doing so," Robert Manuel, Popeyes Canada general manager, said in the release. "We are therefore excited to partner with Nexii to reduce the carbon emissions of an upcoming Canadian restaurant in British Columbia. This is just one of many steps we're taking as a brand to positively affect climate change, and we're looking forward to continuing this important sustainability journey with our restaurants."

In December 2020, Nexii constructed a first-of-its-kind sustainably built Starbucks drive-thru store in the same Abbotsford retail development and s in talks to deliver further projects at the site.

"Over the next four decades, the equivalent of 500 New York Cities will be built around the world as cities grow dramatically," Gregor Robertson, Nexii executive vice president of strategy and partnerships, said in the release. "It's essential that all new construction is also green construction to keep our planet healthy and liveable."

The Popeyes restaurant is expected to open to the public by the fall of 2021. Popeyes, based in Miami, has more than 3,300 stores worldwide.