How is Monaco reducing noise from construction sites 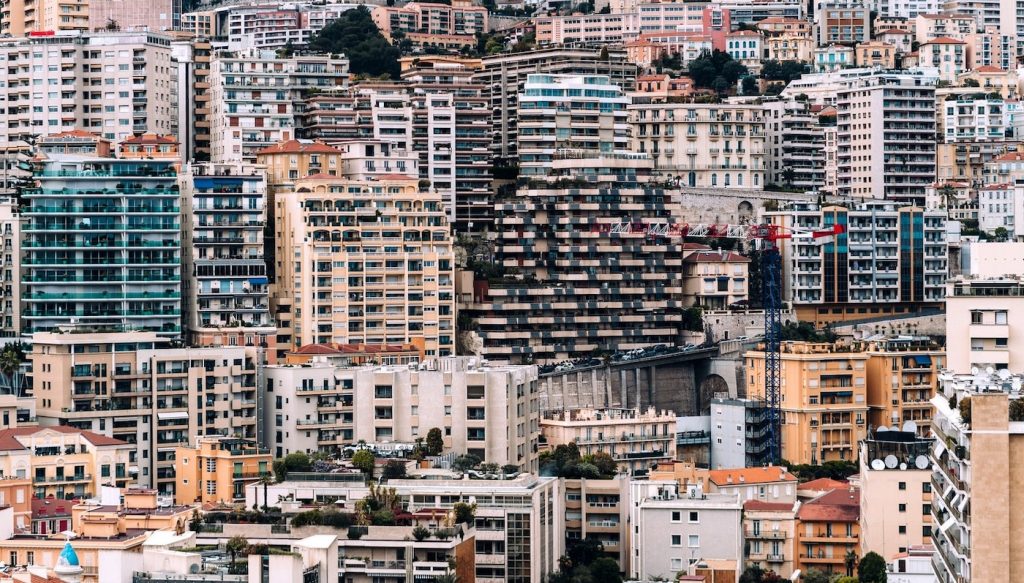 © Unsplash
Building works are springing up all over the Principality as Monaco’s ambitious plan to modernise public facilities across the entire 2km2 area gets underway. In an effort to reduce noise pollution, the Prince’s Government is using innovative tools and new methods, as well as establishing an open dialogue with local people.

A brand new hospital, a three-storey multimedia library and a college for 1,500 students complete with a 25m long pool. As Monaco strives to build state-of-the-art facilities and fulfil the National Housing Plan, these are just some of the new additions to the landscape here. However, all of these construction projects are not without noise pollution. Now that locals spend their days listening to the sounds of drills and heavy duty machinery, the Principality is having to come up with some innovative ways to reduce the disruption.

Working to solve the problem, the Prince’s Government have banned the use of any drills or power tools at certain times of the day, as well as asking construction workers to use their walkie-talkies to communicate during the night. Not only this, but workers must also use different methods of sound proofing to reduce noise as much as possible.

Peace and quiet for locals

When companies need to remove large boulders from building sites, they have to use lorries covered in soundproof material in order to limit noise. As well as this, the beeping signal used by trucks when reversing is now much lower-pitched and consists of only two tones. Despite the changes though, the system is just as safe.

The power of a concrete box

Throughout Monaco’s streets, acoustic panels are absorbing loud noises, such as the six-metre high panel on the îlot Pasteur building site. Other installations also help dampen sound, such as putting a slab in place, or even a concrete box, to reduce loud noises for residents whilst builders carry out underground foundation works. “You would never guess that a fifteen-storey car park is being dug near the Exotic Gardens,” says Jean-Luc Nguyen.

Inflatable screens are another common sighting on building sites in a further effort to absorb sound. A solution identified back in 2019 by the the Innovation Commission for the Construction and Public Works Sector and launched by the Prince’s Government. “The latter is looking for the best practices, in the field of construction, on an international level,” explains the Director of Public Works.

“Noise is a peculiar problem. Whilst people living near the coast enjoy the sound of the waves, those living closer to main roads hate listening to the traffic, despite both producing a similar level of noise,” says Jean-Luc Nguyen, whilst also noting that noise from building sites results in many people experiencing daily fatigue.